all exhibits
KONZHAKOVSKY KAMEN
The Ural Mountains are one of the oldest mountain systems on the planet, they are more than 600 million years old. The length of this mountain range is more than 2,000 kilometers. At the territory of the Sverdlovsk Region, there are mountain ranges of the Middle and Northern Urals, which are presented on a bas-relief model in the Presentation Center. The model schematically shows the highest peaks of the ridges located in the region.
The highest point of the Sverdlovsk Region, one of the most popular routes for active and sports tourism. In the first half of the 18th century, the Konzhakovsky mines for the extraction of copper ore were located here. Traces of this industrial activity are found both at the footsteps of Konzhak and at its top, from where the ore was discharged via special wooden chutes. In memory of the first miners on the way to the top, a monument to the 300th anniversary of the Ural metallurgical industry was erected.
The most popular ascent to Konzhakovsky Kamen (Konzhakov Stone) is the Konzhak International Mountain Marathon, held annually since 1996 on the first Saturday of July. The unique terrain and the extreme conditions during the ascent to the highest point of the distance made it the most massive of all 60 marathons in Russia. Access to the top of the mountain is hard due to agglomeration of sharply angled stone blocks of various sizes, consisting of pyroxenites, dunnites and gabbros.
The Konzhakovsky rock mass includes the Iov Plateau, where there is the only Russian deposite of dunnite used for processing of high-quality olivine sand, which has no parallels in Russia. The site is being developed by "Dunnites of the Northern Urals" LLC (part of Olivine Rus). The production and use of Ural olivine can dramatically solve the issue of silicosis in Russia, improve the quality of foundry products and result in metal saving.

"MIDDLE AND NORTHERN URALS MOUNTAIN RANGES" MODEL
1569 M
DYATLOV PASS
The official geographical name of the mountain located in the Ivdel urban district of the Sverdlovsk Region is Kholatchakhl, which is translated as the "Mountain of the Dead" from the Mansi language. But all over the world these places are known by the name of Igor Dyatlov, the leader of the notorious expedition of UPI students who died here in February 1959. The death of the Dyatlov's group is one of the largest and most mysterious tragedies in the history of Soviet/Russian tourism and extreme sports. There were 75 versions of the death of nine travelers including a landing of aliens. The quietus in this argument was not even put by the General Prosecutor's Office of the Russian Federation, that named the avalanche as the official cause of the tragedy in July 2020. A new round of interest in this place was given by the American action film "The Dyatlov Pass Incident" (2013). The pass is included in multi-day (5-10 days) trips, snowmobile routes and ATV routes. The starting point of the routes is the village of Vizhay.
1079 M
KACHKANAR MOUNTAIN
A unique place that is used for both industrial and tourist purposes. Mount Kachkanar is utilized by the Kachkanar Mining and Processing Plant (EVRAZ Group of Companies), which has been developing the Kachkanar deposit since 2006. It is the only mining and processing plant in the world that produces iron-vanadium concentrate, sinter and pellets used in blast-furnace smelting.
At the northern slope of Mount Kachkanar, there is the only Buddhist monastery in the Urals, Shad Tchup Ling, which regularly attracts visitors and tourists. The community itself is located in Kosya village, at the foot of the mountain and, based on the agreement with the mining and processing plant, comes to the monastery for service and welcomes tourists on days when no explosive work is carried out in the quarry.

888 M
SHUNUT MOUNTAIN
The most accessible and frequently visited natural monument of the Urals with farewell rock and rare endemic plants. The word "shunut" is translated from the Mansi language as shun - "creature" - and from Bashkir ut - "fire". The mountain was used as an observation point, and the signal fire was lit in case of danger. Shunut is included in the one-day tourist routes by many tour operators in the region.
726 M
BELAYA MOUNTAIN
One of the main places of the tourist cluster of the same name. The first tourist cluster in the Urals, located in the northwestern part of the Sverdlovsk Region, between the city of Nizhny Tagil and the Chusovaya River. The area of the territory is 2.5 thousand square kilometers, including the Belaya Mountain ski resort, the part of the Veselye Gory mountain range, the Chusovaya River nature park, ancient settlements and villages, the Visim Reserve and the Chusovaya River.
The plan for the territory improvement by 2028 includes creation of the world-class resort in the Urals. The territory has been assigned the status of a special economic zone of regional significance to attract investors and create a cluster of complementary businesses.
The Gora Belaya Group of Companies won the Best Family Resort Award and was also entered in the "Alpine Skiing in Russia - 2018. Top Ski Resorts" book. The viewpoint of Belaya Mountain is available all year round and to get there one could use the chair lift.
712 M 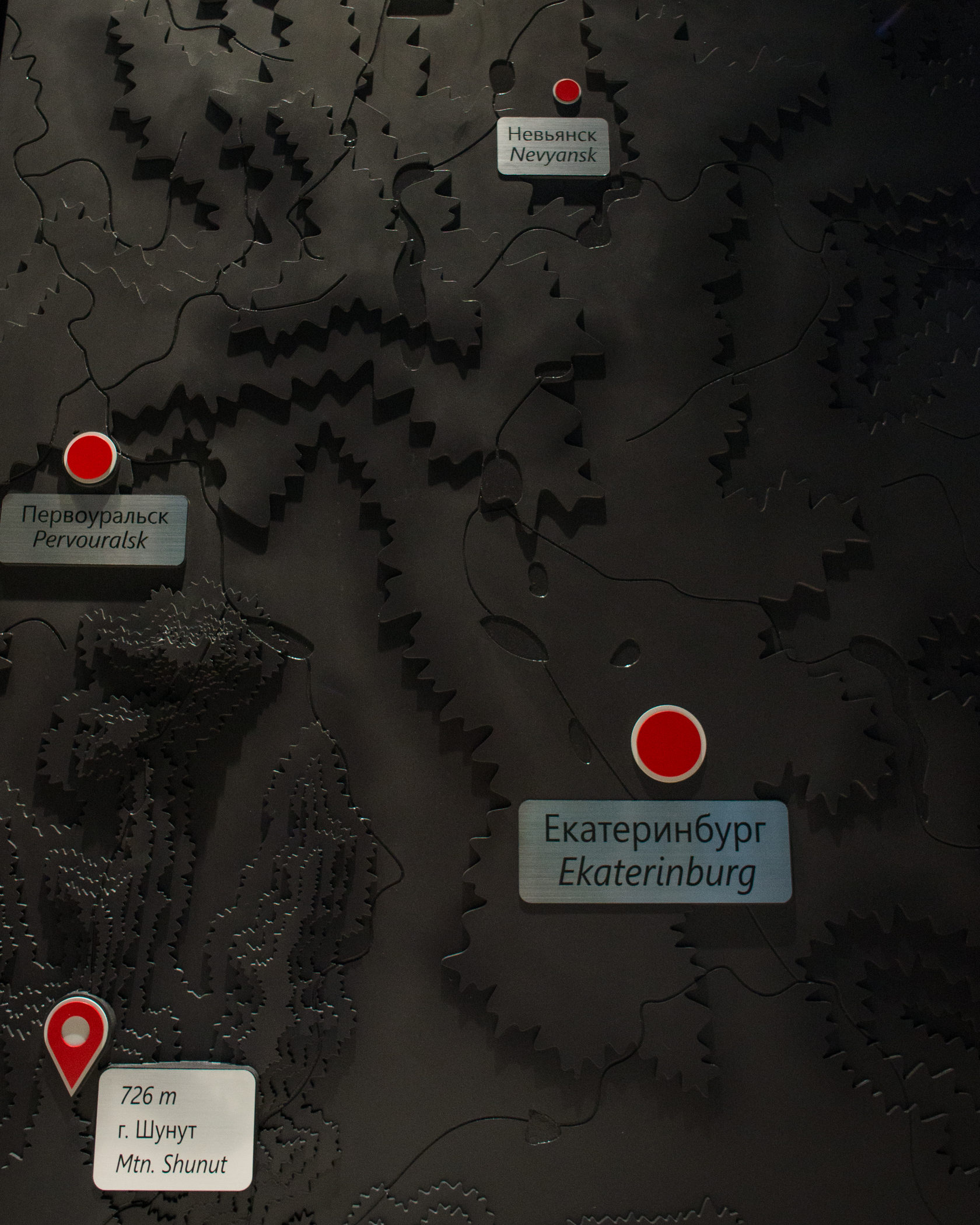 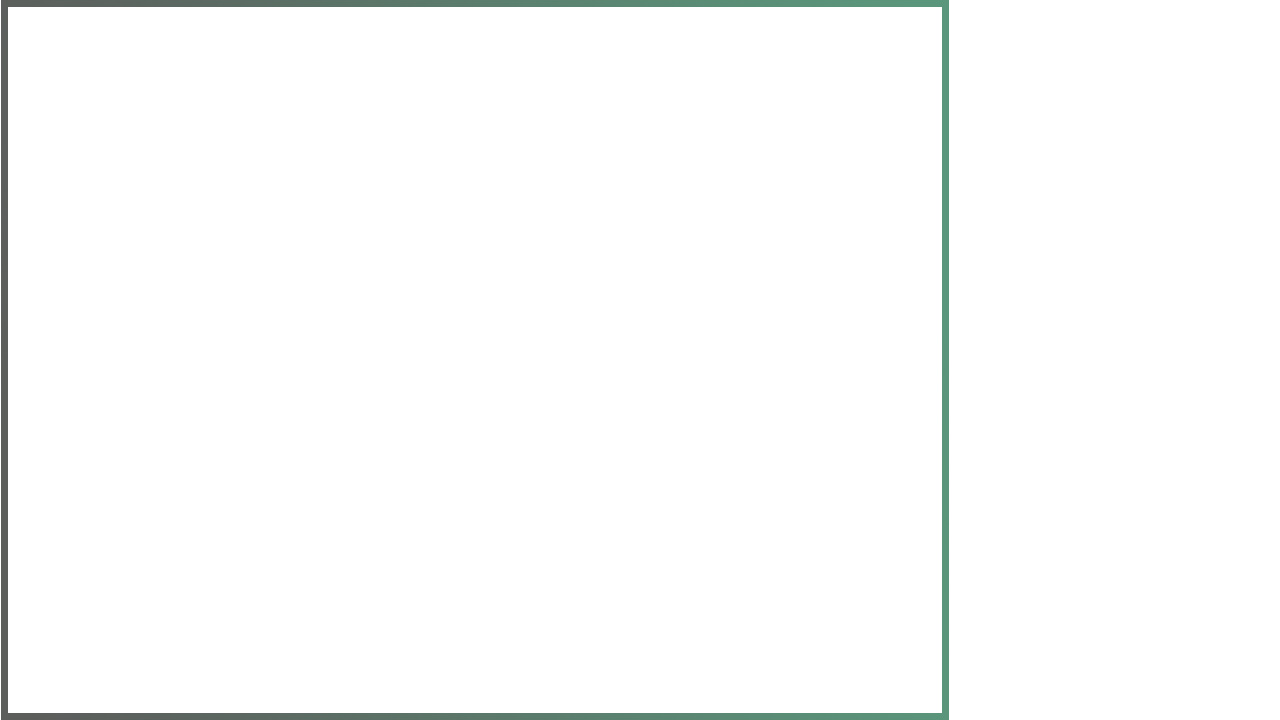 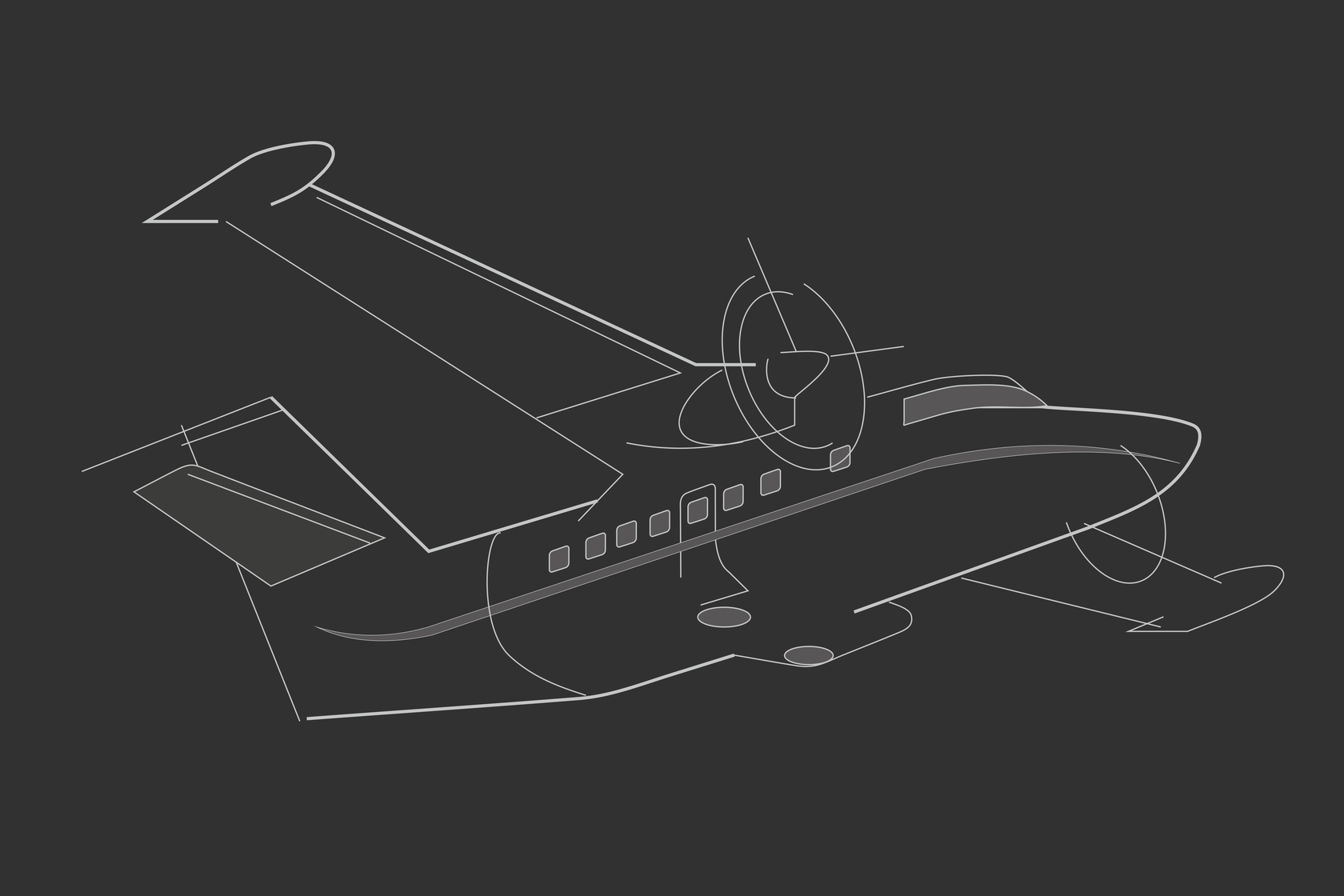 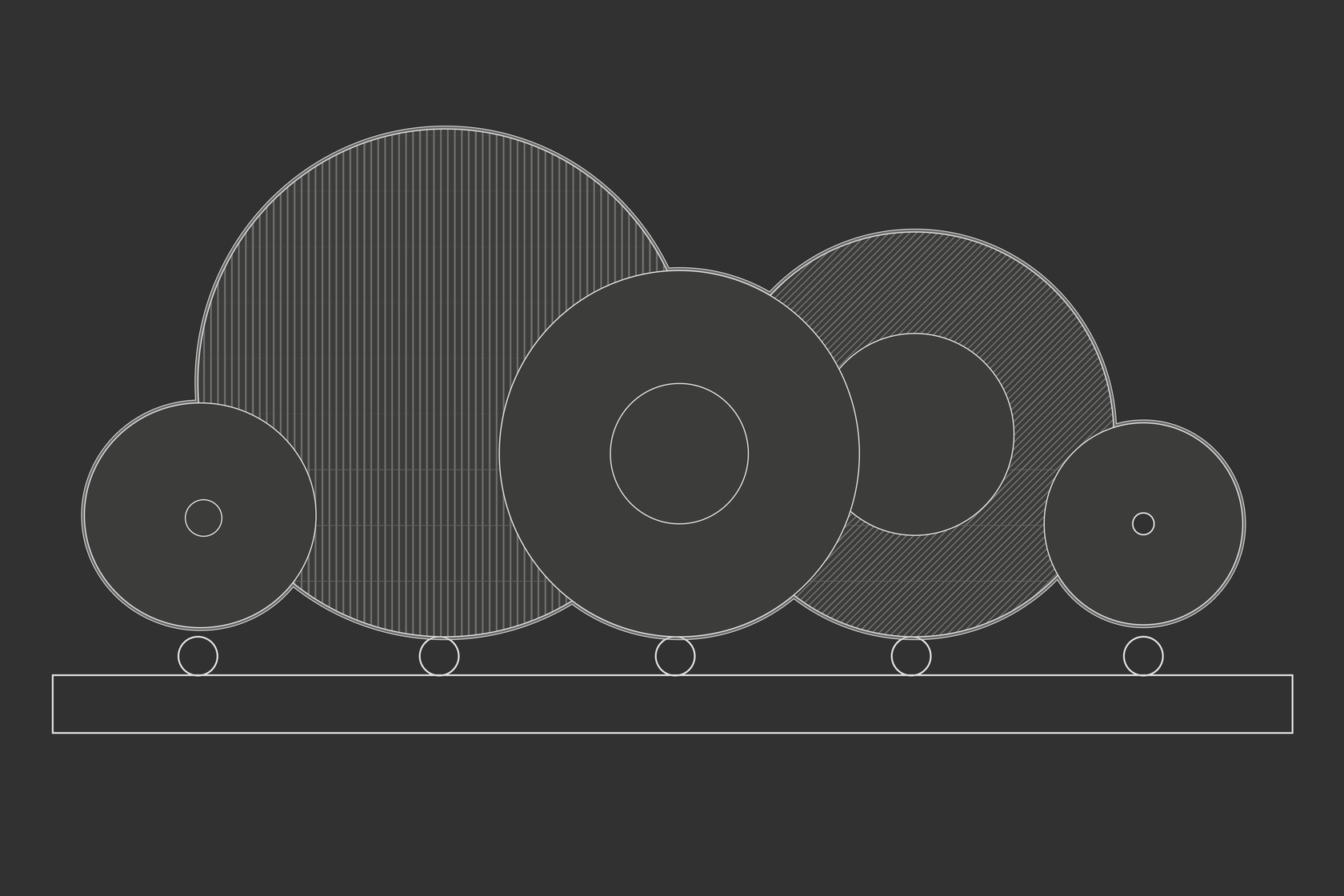